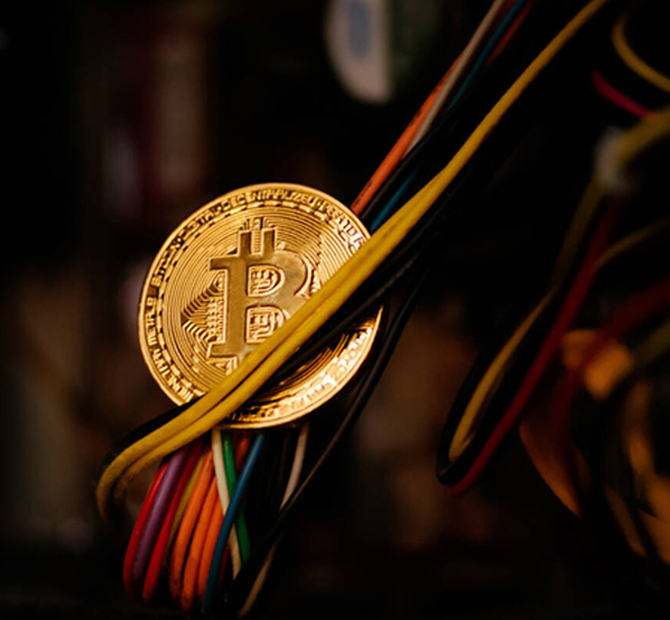 The Securities and Exchange Board of India (SEBI) has suggested that no ‘prominent public figures, including celebrities, sportsmen’ should endorse crypto products and the advertisement discloser should also talk about possible violation of laws, reported The Hindu Businessline.

From financial year 2022-23, the government has proposed to impose 30% tax on profits without any set off for losses. At present crypto is not regulated and has been named as virtual digital assets (VDA) for taxation purpose only.

SEBI communicated its view to the Parliamentary Standing Committee on Finance when members quizzed officials on various aspects of crypto last month, according to reports.

Now, the regulator has submitted a detailed response in writing. The Finance Ministry has also asked the regulator to give its views on advertisement and also forwarded guidelines by Advertising Standards Council of India (ASCI).

The Hindu report said SEBI suggested rewording of disclaimer provided by ASCI by adding “dealings in crypto products may lead to prosecution for possible violation of Indian laws such as FEMA, BUDS Act, PMLA, etc,” after talking about risk and no legal recourse available for fraud.

Celebrities can also be liable for violating Consumer Protection Act, 2019, which firmly puts the onus of due-diligence on the celebrities for claims in all ads. If an advertisement is found to be false or misleading, the Central Consumer Protection Authority can issue directions to discontinue or modify the ad to the concerned manufacturer or celebrity endorsers of the product.

The Consumer Protection Authority can also levy a penalty of up to ₹10 lakh on the celebrity endorser for a false or misleading ad in the first instance and penalties can go up for ₹50 lakh for any further instances of false and misleading claims in ads.

The Authority is also expected to finalise the Central Consumer Protection Authority (Prevention of Misleading Advertisements and Necessary Due Diligence for Endorsement of Advertisements) Guidelines, 2020. The draft guidelines were released in August 2020.