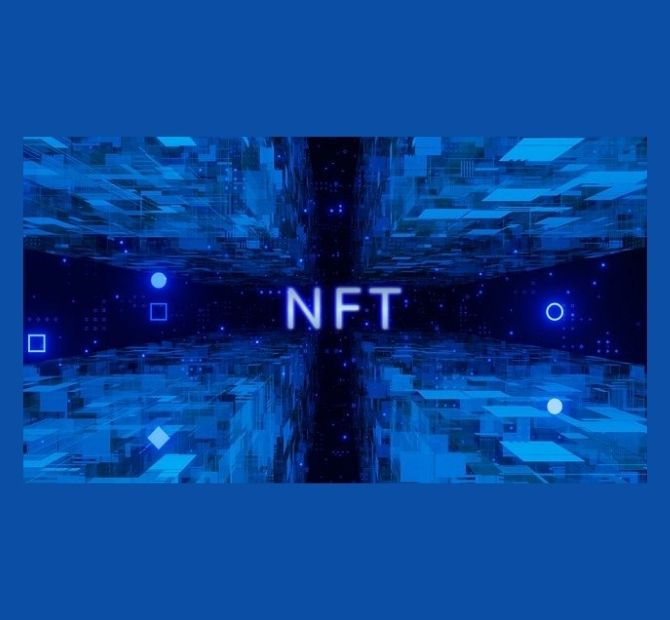 Rario founded in 2021 by Sunny Bhanot and Ankit Wadhwa - both IIT Delhi graduates operate a cricket NFT marketplace. Investors in the earlier round include Presight Capital and Kingsway Capital. The platform has procured NFT rights to five international leagues and almost 600 international cricketers through its various partnerships. The rights allow Rario to create digital player cards like trump cards and could be potentially linked to games and applications. Rario is similar to SoftBank-backed Sorare, a fantasy gaming NFT platform primarily focused on soccer, where players buy, sell, trade, and manage a virtual team with digital player cards.

In 2021, the Indian NFT space saw a slew of cricket and Bollywood actors (Amitabh Bachchan, Salman Khan) mint NFTs in order to monetise their brand and fan base. Cricket-focussed NFTs are also being rolled out by Faze Technologies, which raised $17.4 million in November 2021, led by Tiger Global with participation from Coatue and Sequoia Capital India. According to reports, this marks Dream Capital’s first investment in the Web3 space and is also its largest cheque so far in a startup.

The Singapore-based company has recently signed one of the world’s largest cricket NFT deals; a multi-year exclusive partnership with Cricket Australia and the Australian Cricketers’ Association to create an Australian cricket metaverse of collectables and gaming.  Smriti Mandhana, the stylish woman cricketer is the brand ambassador of Rario.

"…we see a compelling and sustainable use case emerging in sports NFTs as a fan engagement tool. Sports fans are now empowered to own their favourite moments and player cards and use them across various utilities. Rario is strategically a strong fit for us and is our largest investment," Dev Bajaj, chief strategy officer of Dream Sports told ET. Rario partners with Cricket Australia and the Australian Cricketer's Association to launch rare moment and player NFTs, featuring 250+ cricketers.

Commenting on this, Ankit Wadhwa, Co-Founder & CEO, Rario said, “Cricket is the 2nd largest sport in the world with more than 1.5bn fans globally. NFTs are creating new forms of engagement allowing fans to own and trade digital collectables. Rario’s global cricket NFT ecosystem will be further strengthened by the 140M sports fans on Dream Sports.”

US-based Dream Sports, the parent company of online fantasy gaming startup Dream11, set up the venture arm in August 2021 with a corpus of $250 million, in a bid to become a sports technology conglomerate. It has invested in 12 startups so far, including a $50 million investment in content and commerce platform FanCode which it had incubated. FanCode has obtained digital telecast rights of cricket matches in the West Indies and leagues like the Bangladesh Premier League.

Dream Sports' portfolio spans 140 million users across Dream11, sports accelerator DreamX, and experiential travel company DreamSetGo. Dream Sports was valued at $8 billion after it raised $840 million in November 2021 from new and existing investors, including Falcon Edge, DST Global, D1 Capital, Tiger Global, TPG, and Redbird Capital. Dream Sports has invested in 12 startups so far, including a $50 million investment in content and commerce platform FanCode which it had incubated.