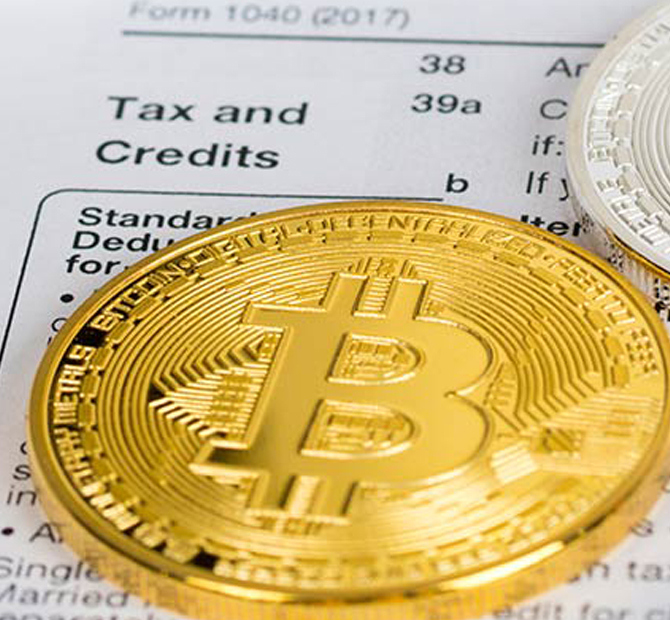 Follow
As the Indian government continues to deliberate the regulatory framework for cryptocurrencies and digital assets— the winter session of the parliament concluded on Dec. 22 without the introduction of the crypto bill. The bill was listed twice in 2021 for the introduction - the first time in the budget session and again in the winter session. On Dec. 31, the CGST, Mumbai Zone have announced to have “detected” GST evasion of approximately INR 40.5 crores by Binance-owned crypto exchange WazirX. The action is a part of the special anti-tax evasion drive, which relies on intensive data mining and data analytics, initiated by the CGST Mumbai Zone, according to a PIB press release The authorities immediately recovered around INR 49.2 crores in cash for due tax, plus interest and penalty. “The firm is charging commission on each transaction in cryptocurrency from buyer and seller both. However, the rate of commission is different for both the transactions. The transaction in rupee attracts the commission of 0.2% and transaction in WRX attracts the commission of 0.1%. During the investigation it came to notice that the firm used to collect revenue from commission as trading fees, deposit fees and withdrawal fees. It was paying GST only on commission earned in rupee but was not paying GST on commission earned in WRX. GST at the rate of 18% is applicable on this transaction fees,” the press release read. The department has reportedly raided Bitcipher Labs LLP, which runs Coinswitch Kuber, Neblio Technologies Private Limited, which runs CoinDCX, iBlock Technologies Private Limited, which runs BuyUcoin, and Unocoin Technologies Private Limited, which runs Unocoin according to news agency ANI. Much like traditional stock exchanges, all these entities act as intermediaries for buying and selling of crypto. The ANI quoted authorities saying a total tax evasion from the six crypto-related businesses to a tune of INR 700 crores and the same amount was recovered from these entities. The GST on commissions for sales in crypto is 18%, which the companies avoided, sources said in the report. WazirX and BuyUcoin said that lack of clarity in the GST law contributed to the unintentional violation of the tax laws. “Currently, in India, there is a lot of ambiguity around the taxation of crypto assets and filing procedures. The lack of clarity on filing procedures led to some human mistakes from our end which were flagged by the tax authorities and brought to our notice,” BuyUcoin said in a statement according to ANI. According to news reports last year, the government is looking to regulate crypto as assets like gold or silver. The GST Commissionerate added in its Dec. 31 press release that its investigations into possible tax evasion by companies in emerging industries like e-commerce, online gaming, non-fungible tokens as well as all the cryptocurrency exchanges falling in the Mumbai zone would intensify “in the coming days.” The crypto exchanges under scrutiny from the tax authorities are among the biggest players in the country. WazirX is also under scrutiny from the financial crime watch dog Enforcement Directorate for FEMA violations. 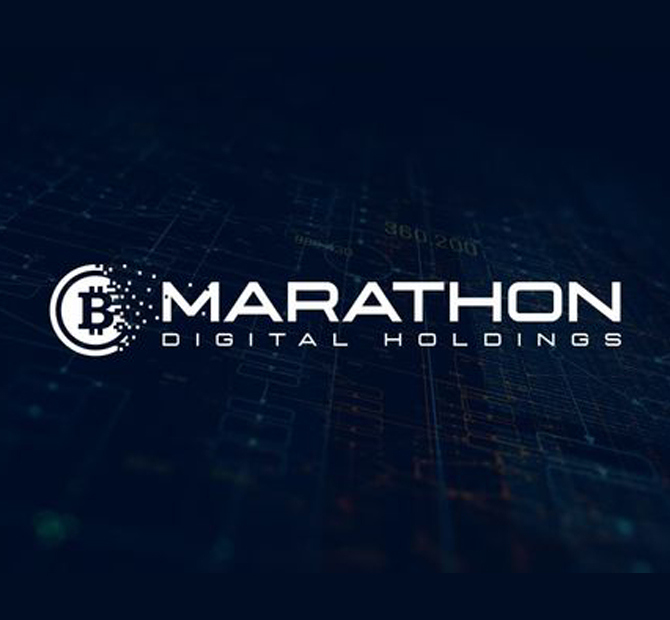 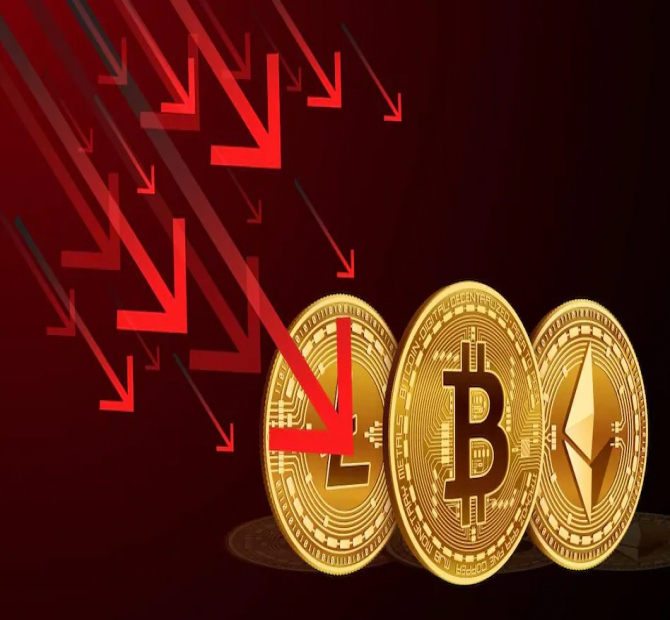 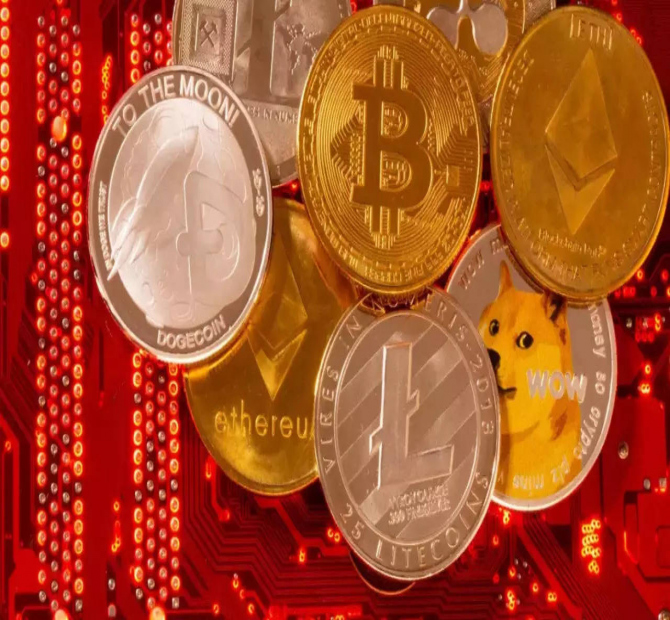 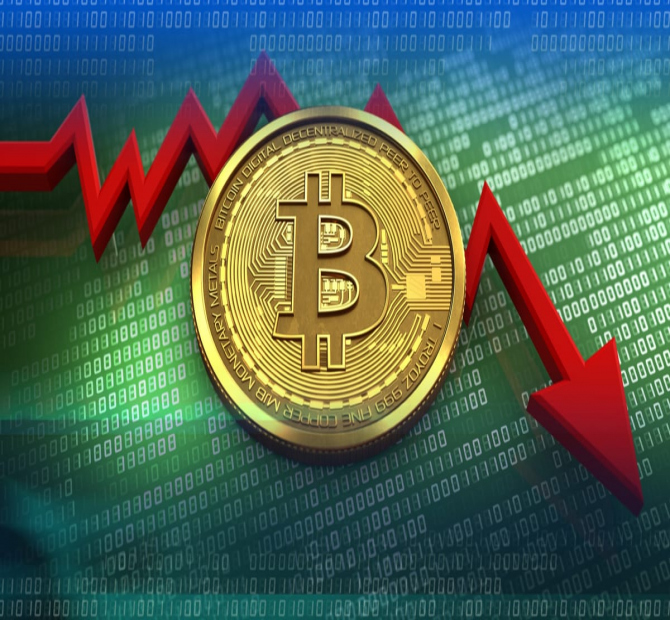 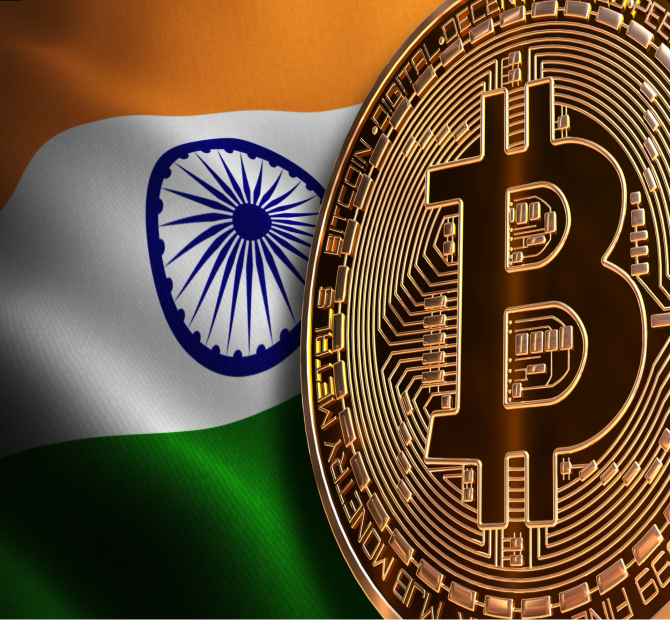