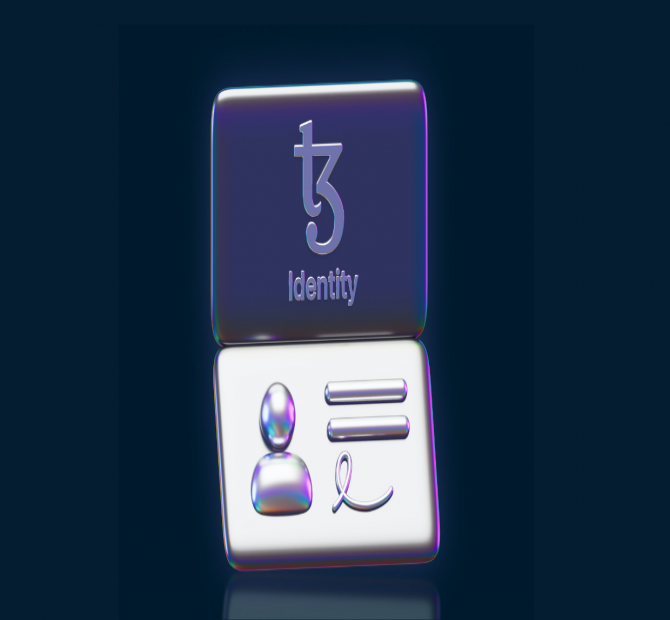 European Union lawmakers voted yesterday in favour of controversial measures mandating KYC for self-hosted wallets. The move was first reported by CoinDesk. The proposals are intended to extend anti-money laundering (AML) requirements that apply to conventional payments over EUR 1,000 ($1,114) to the crypto sector.

They also scrape the floor for crypto payments, so payers and recipients of even the smallest crypto transactions would need to be identified, including for transactions with unhosted or self-hosted wallets according to CoinDesk. Further measures under discussion could see unregulated crypto exchanges cut off from the conventional financial system.

Brian Armstrong, CEO of U.S.-based crypto exchange Coinbase, tweeted that the proposal is "anti-innovation, anti-privacy, and anti-law enforcement," arguing that it holds cryptocurrency to a different standard than fiat. He said the rule would require Coinbase to report about users to authorities any time users receive 1,000 euros or more in crypto from a self-hosted wallet, even if there is no indication of suspicious activity.

4/ This means before you can send or receive crypto from a self-hosted wallet, Coinbase will be required to collect, store, and verify information on the other party, which is a not our customer, before the transfer is allowed.

Members of the centre-right European People's Party (EPP) opposed many of the more controversial changes, condemning what they called a “de facto ban of self-hosted wallets.”  “Such proposals are neither warranted nor proportionate,” said EPP economic spokesperson, Markus Ferber, in an emailed statement to CoinDesk on Thursday. “With this approach of regulating new technologies, the European Union will fall further behind other, more open-minded jurisdictions.”  The plans must also be agreed on by both the parliament and national ministers, who meet as the EU Council, in order for the proposals to become law.

The #crypto sector demands to be taken seriously yet they refuse to take seriously their role in the fight against criminal money. Their aggressive campaigning only shows that strong regulation is urgently needed#Bitcoin https://t.co/9mef15aNP5

The new bill comes a few days after the EU's proposed Markets in Crypto Assets regulatory framework left Parliament for its own round of trilogues.