At a BJP Economic Cell event on Saturday (August 13), Nirmala Sitharaman, the Indian Finance Minister, reportedly issued a warning about cryptocurrencies. While the government is in the process of enacting a new law, the finance minister reportedly advised investors to be cautious while dealing with cryptocurrencies.  She urged the public and start-up entrepreneurs to deal in cryptocurrency with caution as all that was floating around was not currency, reported The Hindu.  Earlier in February, the Supreme Court directed the Central government to make its stand clear on whether bitcoin is illegal or not.

“The government has already warned. I think all of us will have to share our thoughts and move with a bit of caution on this,’‘ she warned. The minister, however, clarified that technology offered immense possibilities and people in the crypto ecosystem should not think that the government was inward looking and against technology.

Her statements came as India’s Enforcement Directorate (ED) is probing cryptocurrency exchanges on allegations of money-laundering. The law enforcement agency has seized the assets of at least two cryptocurrency exchanges this month. Wazirx‘s bank assets worth $8 million were frozen on Aug. 5 and Vauld‘s bank and crypto assets worth about $46 million were frozen last week.

With regard to blockchain, Ms. Sitharaman said, the Union government was very keen to encourage blockchain distributed ledger technology in the country.

Responding to a query from the audience on how to reconcile growth and inflation, especially if the country slipped into stagflation, she said, “We have to manage inflation, and also encourage growth. The approach that we are taking is growth. Growth is absolutely core to be given its full share of attention.’‘ 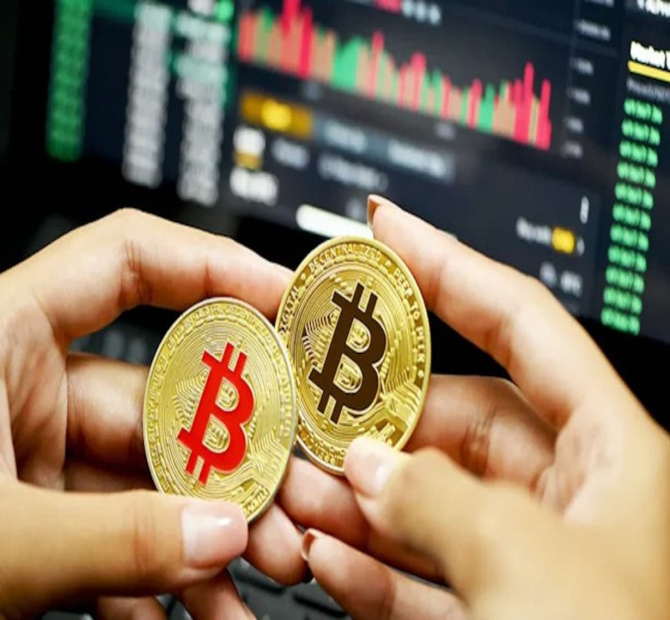