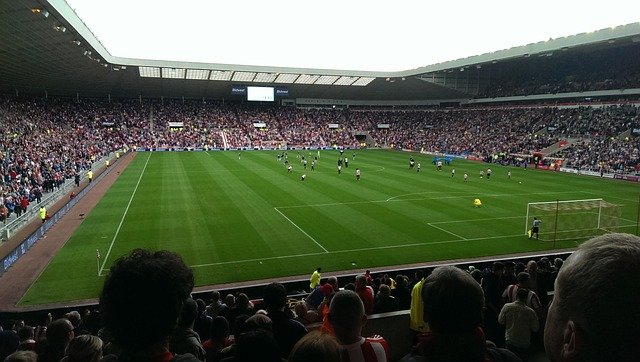 With the 2022 World Cup just months away, FIFA, soccer’s global governing body, has announced it will launch an NFT platform for soccer-themed digital collectibles. The global event is hosted by Qatar and is scheduled from November 20.  The platform, FIFA+ Collect, is set to launch later this month, and will feature “affordable, inclusive, and accessible” NFTs that depict notable soccer moments, art, and imagery, according to FIFA.

Moments from the marquee global soccer tournament may also be converted into digital collectibles. The FIFA World Cup NFT clips will be connected to the Algorand blockchain as part of a deal cemented back in May to be a Qatar 2022 blockchain partner and wallet provider. Algorand blockchain claims to be a low-cost, carbon neutral blockchain with multiple currency support.

In May, Algorand secured FIFA as one of it’s biggest partners to date in a timely deal with the World Cup happening later this year. The deal also includes the Women’s World Cup, which takes place next year and offers a long runway of momentum for the FIFA+ Collect platform.

The journey to greatness always starts with one moment.@FIFAPlusCollect gives you the opportunity to feed your fandom like never before with digital collectibles of the most unforgettable moments in football.

In a statement referenced in the press release, FIFA Chief Business Officer Romy Gai stated: “This exciting announcement makes FIFA collectibles available to any football fan, democratising the ability to own a part of the FIFA World Cup. Just like sports memorabilia and stickers, this is an accessible opportunity for fans around the world to engage with their favourite players, moments and more on new platforms.”

Further details on what collections will be included in FIFA+ Collect’s launch will be released soon, as well as teasers of what types of NFTs will be rolled out over the course of the World Cup. The NFT platform will live on FIFA+, the organization’s platform for live soccer games, news, games, and original content.