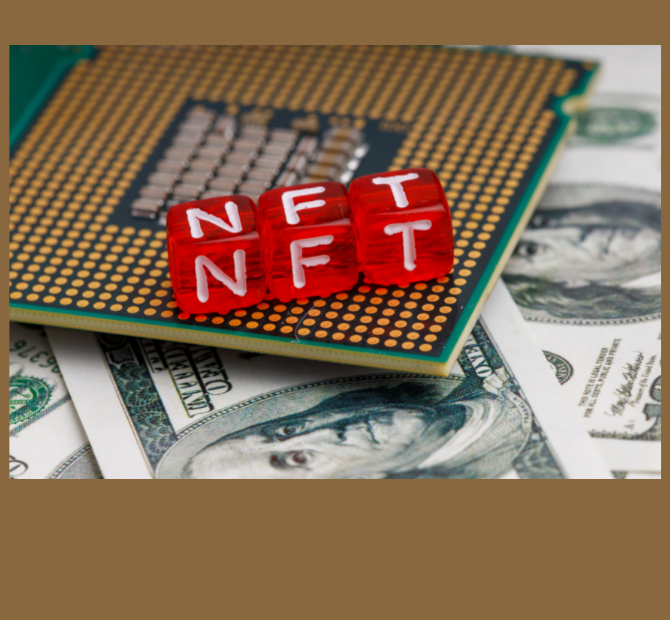 What are Yield Guild Games

Yield Guild Games (YGG) is a blockchain-based play-to-earn gaming guild. It's a global community that invests in NFT assets and brings together blockchain players from all around the world. Their goal is to create a community of players and investors that will assist one another in getting started and growing in the NFT gaming industry.

The market for play-to-earn (P2E) blockchain games has exploded after the popularity of Axie Infinity. While the peer-to-peer (P2P) trend has captivated millions of people worldwide, gaming NFTs are out of reach for many players, particularly in underdeveloped nations. Yield Guild Games is establishing a P2E community and providing a mechanism for these gamers to begin playing NFT games.

Yield Guild Games (YGG) is a Decentralized Autonomous Organization (DAO) that invests in blockchain games' non-fungible tokens (NFTs). These games are a subset of the metaverse, which is a larger idea. The phrase "metaverse" refers to several aspects of blockchain-based digital worlds, such as digital land, digital assets, and so on.

In 2018, the notion of establishing a global play-to-earn gaming community arose. Gabby Dizon, co-founder and CEO of YGG, saw that blockchain gaming was becoming increasingly popular in Southeast Asia. Many gamers wanted to enter the popular NFT game Axie Infinity at the time, but they couldn't afford to acquire the in-game NFT characters known as Axis.

Dizon began lending his Axis to other players who couldn't afford to buy their own, realizing that blockchain gaming can be an empowering tool for those living in underdeveloped countries. This prompted him to co-found Yield Guild Games with Beryl Li in 2020 in order to assist gamers in thriving in the world of non-fungible tokens and blockchain gaming.

Yield Guild Games creates a metaverse economy on the Ethereum blockchain by combining Decentralized Finance (DeFi) and Network Function Tokens (NFTs). The YGG DAO is an open-source protocol with smart contract-based regulations. It fulfils a variety of functions, including carrying out community-voted governance decisions, giving incentives, and facilitating NFT rentals.

YGG is made up of several SubDAOs, each of which is made up of participants from a different NFT game or geographical location. Each SubDAO has its own set of regulations for managing the play-to-earn game's activity and assets.

This model enables players in the same NFT game to collaborate in order to increase their in-game revenues. Guildmembers can also rent and use NFT assets held by the community to gain in-game benefits. Those that lend their NFTs through the DAO can enjoy a portion of the gamers' winnings in exchange.

All NFTs and digital assets on YGG are housed in the YGG Treasury, which is administered by the community. Each SubDAO receives NFTs from the treasure, which contains P2E assets from numerous blockchain games.

The YGG DAO uses an NFT rental programme known as scholarships to increase the value and utility of gaming NFTs. The Axie Infinity community first proposed the idea to benefit both NFT owners and play-to-earn gamers.

Axie owners can lend their gaming assets to new players in Axie Infinity in exchange for a percentage of their in-game rewards. The process is carried out using blockchain smart contracts, with scholars only being able to utilise the NFTs in-game. The NFTs can only be traded or transferred by the management (owner).

Similarly, YGG offers new players scholarships based on a revenue-sharing model, in which they can receive NFT assets to begin playing and earning in-game prizes. The scholars do not have to put any money down upfront, but they do have to share a portion of their gains with their managers. New players will receive instruction and guidance from community managers in addition to NFTs.

In Axie Infinity, YGG scholarships are not limited to NFTs. Among other play-to-earn games, the YGG Treasury owns virtual territories in The Sandbox and League of Kingdoms, as well as virtual vehicles in F1 Delta Time.

YGG is creating a decentralised community in the real world through a unique revenue-sharing mechanism. Through a unique gaming economy, it allows users to prosper in these virtual environments. NFT guilds like Yield Guild Games could benefit from the flood of newbies and crypto enthusiasts wanting to explore play-to-earn NFT games as an alternative source of revenue as metaverse initiatives grow in popularity.