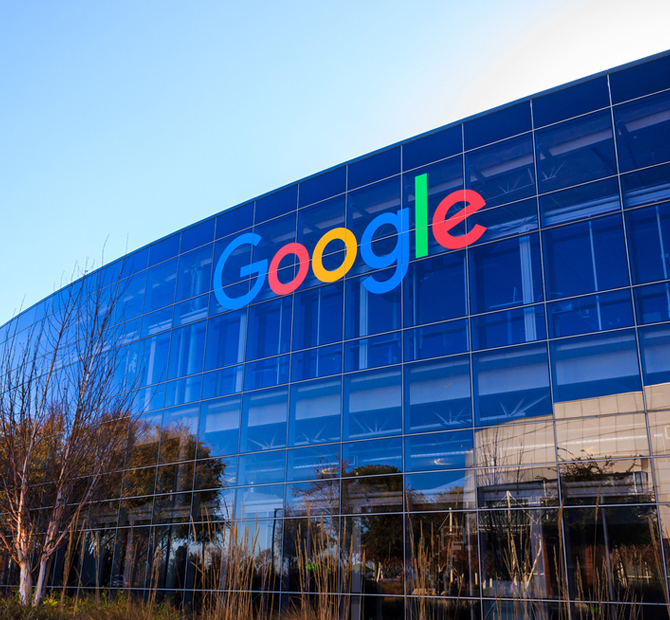 Ennoconn Corporation, a Taiwanese listed computer hardware subsidiary of iPhone supplier Foxconn, has announced a NT$1.1 billion (US$39.8 million) investment from Google, as the two plan to cooperate on metaverse projects in Taiwan. The investment by Google is through a private placement, Ennoconn announced in a stock exchange filing. Hon Hai Precision Technology, also known as Foxconn globally, is currently Ennoconn's largest institutional shareholder holding 32.98 percent stake through Bao Shin International Investment Co., ahead of Fubon Life Insurance Co., which holds a 6.67 percent stake. The deal accounts for a 4.6% stake in Ennoconn, making Google the third-largest institutional shareholder of the Foxconn subsidiary. The investment is a first by Google in a company publicly listed in Taiwan. The investment comes at a time Foxconn continues to brand itself as an innovator in the emerging fields of electric vehicles and the metaverse. In November, the Taipei headquartered company organized an online virtual event where its founder Terry Gou appeared as a virtual avatar to demonstrate the company’s electric vehicle and metaverse ambitions. Ennoconn’s products, including servers and gadgets for 5G applications and the Internet of Things, make the company a strong player in the metaverse space. Google has a significant presence in the Taiwan hardware market having bought a large stake in HTC’s hardware business that amounted to a US$1.1 billion deal. “Hats off to HTC who had foresight and tenacity to double down on their VR initiatives several years back,” Jun Wakabayashi, an analyst of AppWorks, a Taiwanese venture capital firm that has supported dozens of blockchain startups, was quoted by Forkast.News. Ennoconn previously got an investment from chipset maker MediaTek Inc. and artificial intelligence solution provider VIA Technologies Inc. Google and Ennoconn have earlier worked together to provide high-performance computing and digital services through Google Cloud. Ann Chien, a principal of Infinity Ventures Crypto, a Taiwan-based token-only venture fund, told Forkast.News that Taiwan manufactures most of the high-end integrated circuit chips and those chips are key components for building sensors to be included in VR headsets and base stations. “So in a way, Taiwan shall play an important role in the metaverse hardware supply chain.” 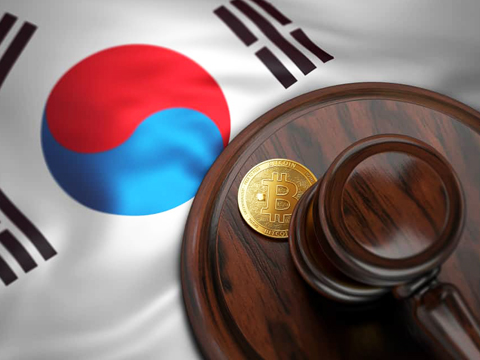 Coinone, part of "Big Four crypto exchanges in South Korea, announced Wednesday that with effect from January 24, 2022, it ...