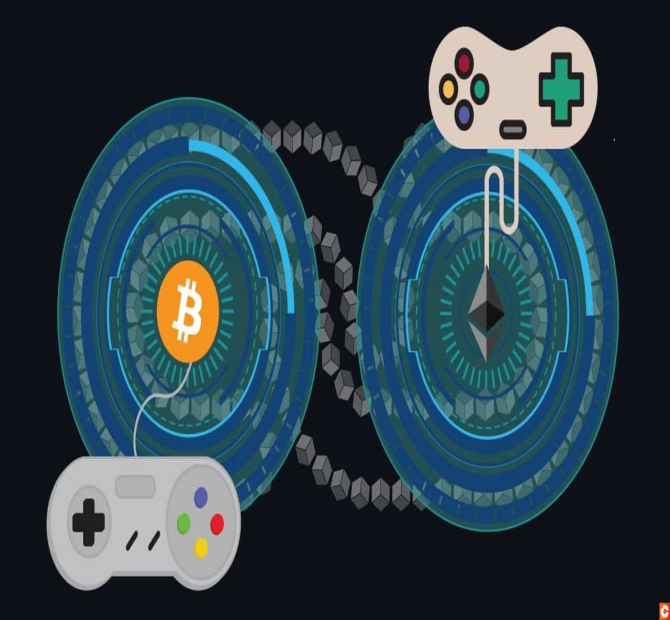 What Is Crypto Gaming? Will It Be Successful In India?

Crypto gaming is a form of online skill game in which players may earn cryptocurrency by playing games such as poker, rummy, fantasy, and ludo. The concept behind employing crypto assets in gaming is that players may earn an asset that has the potential to appreciate in value over time.

Players in conventional gaming may only own objects within the game, such as XP, avatars, weapons, and boosters. While they are part of the game, the player retains all rights to them, and they are owned by the game's makers as a whole. Because the assets are held by the creators, they cannot be moved from one game to the next, and players must always begin a new game from scratch.

Crypto gaming has revolutionised the gaming model for gamers by utilising blockchain technology. Players may now use their awards and stuff across numerous crypto gaming projects, and they control the items they earn while playing.

Because such games are built on blockchain networks, all linked machines in the crypto gaming universe have access to the same quantity of data. This has levelled the control playing field between gamers and developers. Because the awards may be spent elsewhere, this raises the stakes for the players and gives extra incentives for them to dedicate more time to a certain game.

Currently, bitcoin is neither forbidden nor deemed an asset in India's legislation. The tax consequences for cryptocurrencies have been the most current rules.

The government has placed a 30% tax on digital assets, which effect took on April 1, 2022, and will apply to bitcoin. All in-app purchases and reward points given by crypto gambling apps are covered by the new regulation. In addition, the government has proposed a 1% Tax Deducted at Source (TDS) on transactions involving virtual digital assets. TDS would also be imposed on in-app purchases and awards from crypto gaming applications, with the players bearing the responsibility of paying the tax, resulting in lesser income.

The problem is that the imposition of TDS for in-app purchases of gaming assets in crypto games is unclear. An in-depth analysis of the legislation would be necessary for clear clarification on taxation in crypto gambling. Users are confused if the tax would be charged every time they buy a given asset or if it will be a one-time fee.

The ideal situation would be for crypto to be recognised as a genuine kind of currency, allowing consumers to utilise their crypto assets as a form of payment or investment. To enable computed conversions, the asset might be linked to the INR.

In the worst-case situation, India outright prohibits cryptocurrency. While there have been rumours that the government may explore doing this, the general belief is that with the increasing crypto industry, entirely prohibiting crypto games may be tough.